I had constant stomach aches for a good couple of days but, I was doing well at just getting on with it. Until It started getting much, much worse. My skin was so sensitive that the slightest touch felt like it was on fire. I couldn’t open my eyes because the light was so bright and my stomach was in knots and sending shoots of pain all over my body. It felt like I had a really bad flu or an infection of some sort. 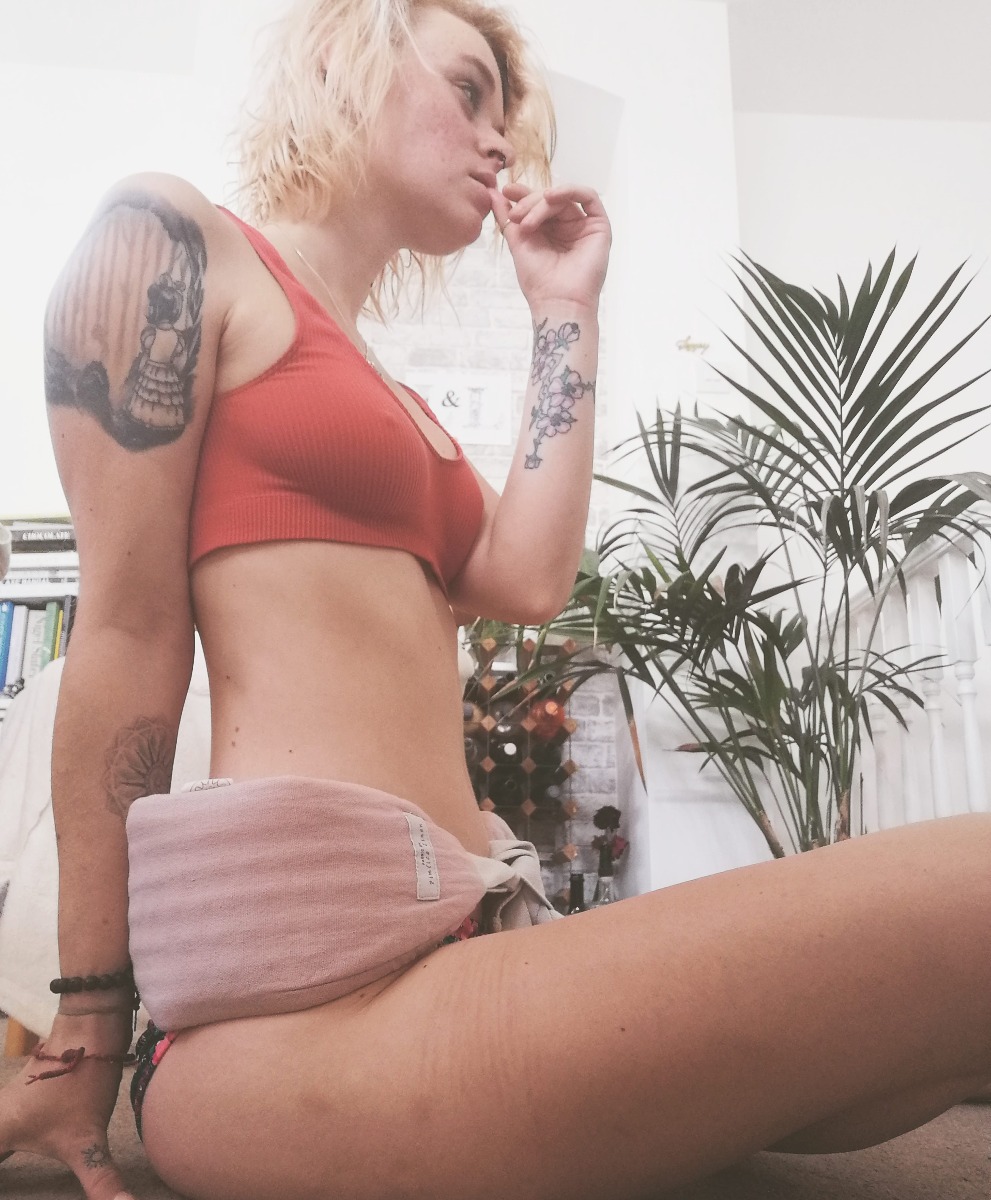 The ambulance crew that arrived to figure out what was going on thought I had a grumbling appendix, or worse it had ruptured. So it was off to hospital I went. CT scans, IV painkillers and lots of blood work later came back to show my infection markers to be through the roof and my small intestines were severely inflamed. I left with a prescription for steroid treatment and told to take painkillers and Buscopan. 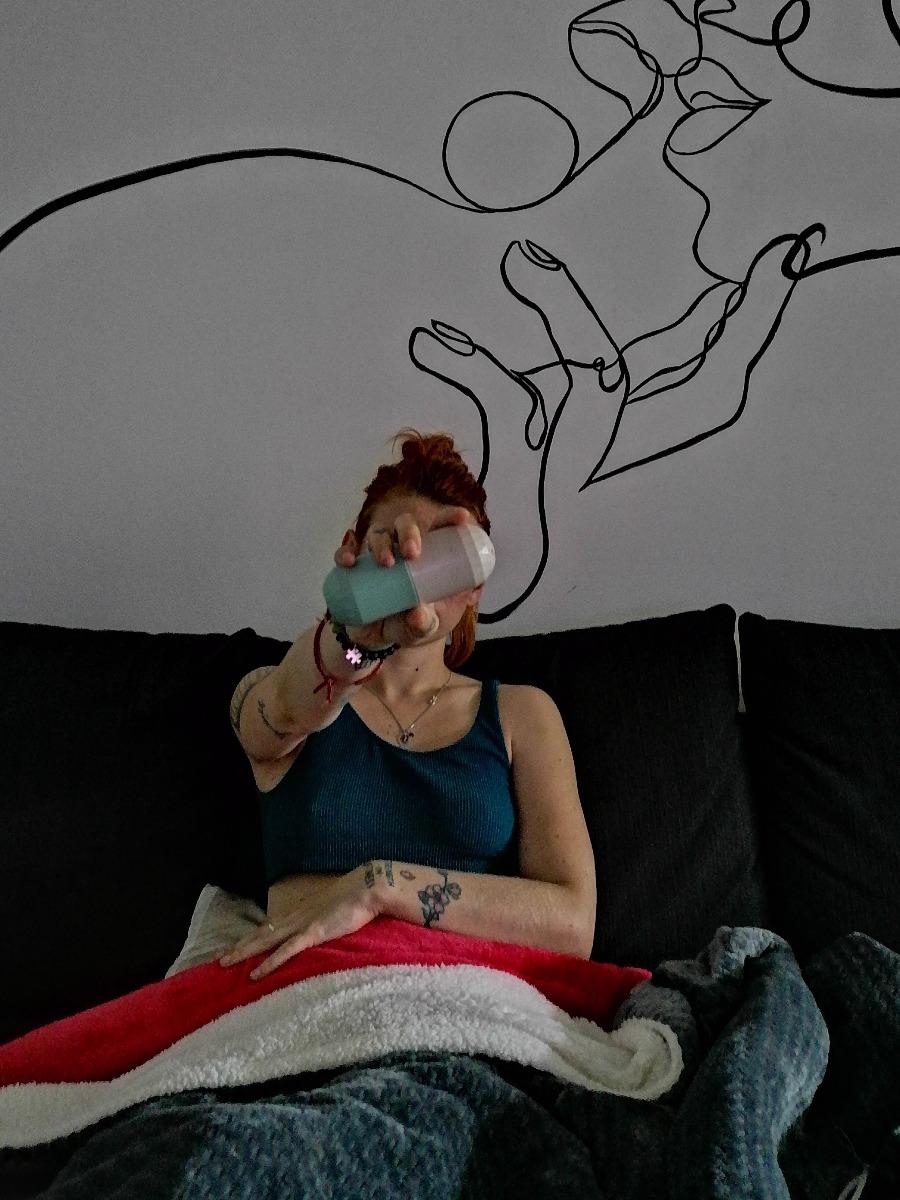 I learn the wonders of Steroid side affects; puffy moon-face, weight gain, insomnia and vomiting… to name a few. But my body hurts all over, my skin still burns and I’m exhausted every single day. Over the following months the doctors try to figure out what is wrong with me, for a while it is suggested that I have Crohn’s disease or Ulcerative Colitis – this is later disproved after several biopsies of my small bowel are taken and a colonoscopy is performed. The whole time I was in this flare up, I carried on working. In the hospitality industry getting a break to sit down isn't always a possibility so, I am very accustomed to being on my feet for long periods of time.

"I used my YuYu bottle every single day as heat was the only thing that made the pain bearable." 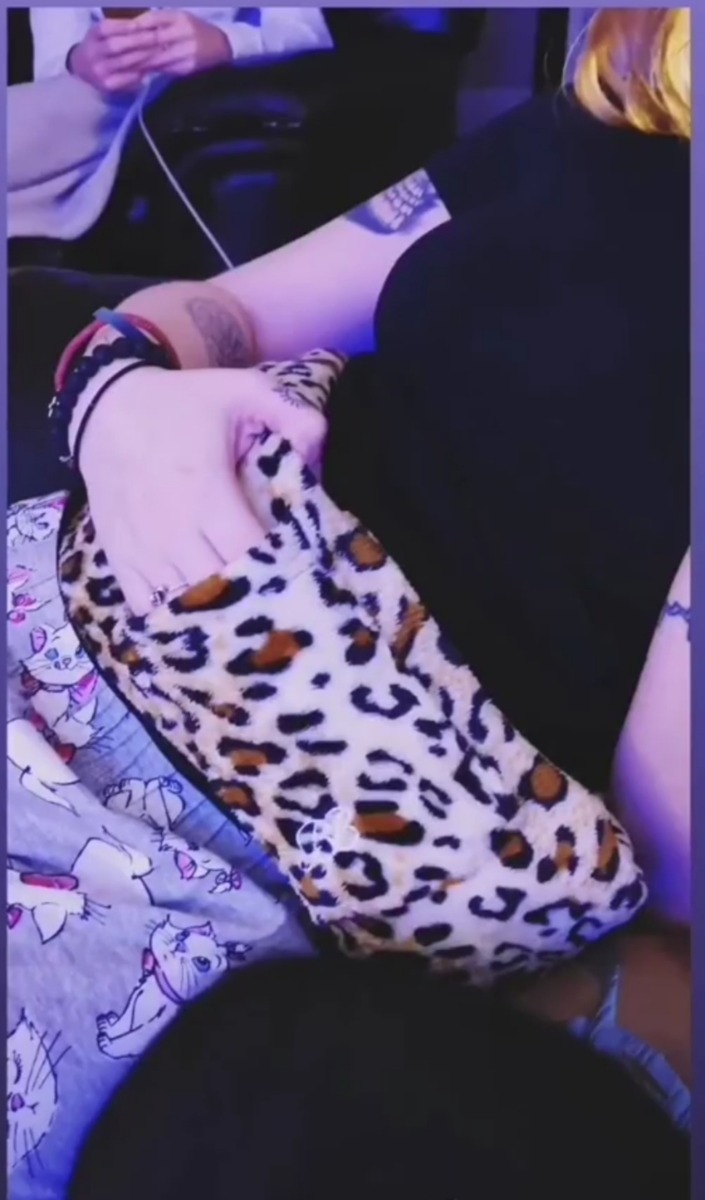 It gets to January and my bowel inflammation is completely gone, my belly is less bloated and I am not in striking pain every time I eat but… all whilst they investigate this, I watch as some of my body functions deplete. I can’t cuddle up close with my partner because it hurts my skin when she touches me. I struggle to find foods I can eat that don’t induce pain or vomiting afterwards. I am disassociating and waking up to all new kinds of pains everyday. I try everything, paracetamol, co-codamol, codeine, nothing helps the pain.

10 months into my journey, I was finally diagnosed with Fibromyalgia but I also suffer from PCOS, IBS, Anxiety, Borderline Personality Disorder and Complex-PTSD.

Share your story or get in touch with us at: [email protected]